Insider trading can simply be defined as taking advantage of trading information that was not made public. This is especially when the person is an insider or employee.

Definition: Insider trading is defined as a malpractice wherein trade of a company’s securities is undertaken by people who by virtue of their work have access to the otherwise non public information which can be crucial for making investment decisions.

Insider trading is an unfair practice, wherein the other stock holders are at a great disadvantage due to lack of important insider non-public information. However, in certain cases if the information has been made public, in a way that all concerned investors have access to it, that will not be a case of illegal insider trading.

Insider trading has two faces. It can be legal or illegal. It all depends on the how the information is handled. If only a certain person has access to beneficial information then that is illegal but if the information was made public that makes it legal.

Insider trading can be illegal or legal depending on when the insider makes the trade: it is illegal when the material information is still nonpublic–trading while having special knowledge is unfair to other investors who don’t have access to such knowledge. Illegal insider trading therefore includes tipping others when you have any sort of nonpublic information. Directors are not the only ones who have the potential to be convicted of insider trading. People such as brokers and even family members can be guilty.

Insider trading is legal once the material information has been made public, at which time the insider has no direct advantage over other investors. The SEC, however, still requires all insiders to report all their transactions. So, as insiders have an insight into the workings of their company, it may be wise for an investor to look at these reports to see how insiders are legally trading their stock.

Now there are cases of insider training that made the world stand in awe. These are cases involving famous personalities and lots of money. 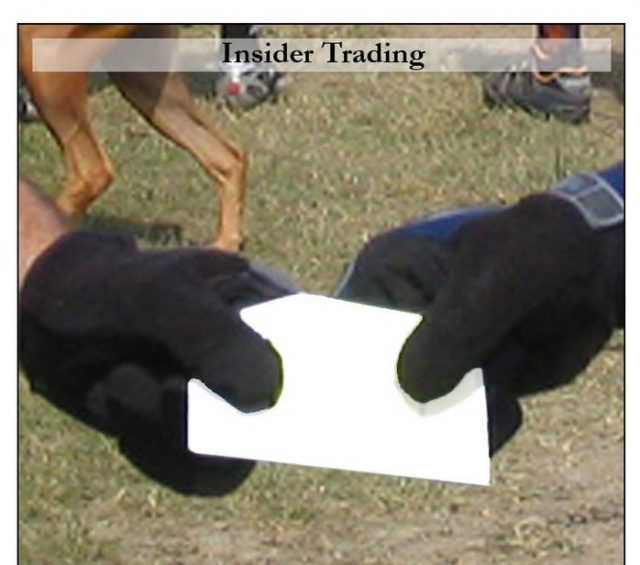 The world’s most famous homemaker, known for her ubiquitous brand that includes a TV show on PBS, magazine and line of home goods, was convicted in 2004 of conspiracy and obstruction of justice related to an investigation into her selling of shares of drugmaker ImClone Systems. Authorities said she used inside information of an FDA ruling against a key ImClone drug to sell shares ahead of the negative news and made false statements about it when asked. She served a five-month prison sentence, during which she famously lost in an annual Christmas decorating contest.

Milken, known as the Junk Bond King, was a pioneer of buying and selling lowly rated corporate “junk” debt. In 1989, authorities said he used inside knowledge of the debt being used in corporate takeover deal to make plays in the stocks of the related companies. He settled in 1990 by pleading guilty to securities fraud and paying a $600 million fine. After he was banned from the securities industry, his former Wall Street employer Drexel Burnham Lambert collapsed under the weight of a volatile junk bond market and declared bankruptcy. 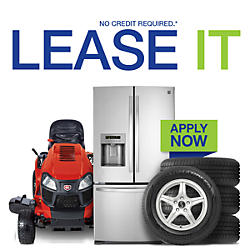